“My LinkedIn friend, Markus Goldguber contacted me on Thanksgiving day pleading for assistance and relayed that he was trapped after being lured to Brighton, UK under false pretenses. He believed that he was entering into a legitimate business venture but soon discovered murky business dealings that he believed was organized crime, and money laundering. He was not paid any compensation after 8 weeks and he had no way back to his country of Austria after he detected foul play and fraud.”

My friend, Markus M. Goldgruber, Austria citizen was taken to Royal-Albion hotel last night by police. He reports that 6 officers came to the apartment yesterday where he was trapped living with two criminals on Vernon Ave. Markus on LinkedIn: http://linkedin.com/in/mmg004

This is one of the men who lured Markus Goldgruber to the United Kingdom under false pretenses. It seems the business of Alex Neill is not legitimate but some type of #Bitcoin fraud. LinkedIn Profile: http://linkedin.com/in/alex-neill-0836406a

The other person living at the Vernon apartment and involved in deceiving Markus M. Goldgruber is Tony Glover. #BitcoinFraud

Tweet to Police – “My friend, Markus M. Goldgruber, Austria citizen was taken to Royal-Albion hotel last night by police. He reports that 6 officers came to the apartment yesterday where he was trapped living with two criminals on Vernon Ave. “

“I need confirmation that Markus M. Goldgruber is not abandoned at the hotel and that law enforcement will contact him shortly. I believe he has limited funds. His mother is very worried. My phone number in USA: +1 502 408 6905. E-mail: Silkthreads9000@outlook.com.” – November 28, 2019

I detected that there was a caseworker and or nurse by the name of Loretta Lewis who was involved in both banking and buying cars for homeless persons. Was this a money laundering scheme?

Tweet: “Here is the profile of Loretta Lewis who I believe in the Loretta who signed this document – Page 1”

Page two on Document sent to me by Markus M. Goldgruber. This doc has also been forwarded to my global intelligence contacts. I suspect this is international crime. – Page 2 #BTC #Bitcoin #BitcoinFraud

Page 3 of document. Lo and behold @Barclays mentioned again. ..not the first time I exposed crimes involving Barclays. See: @EdmundJDunne who I had to rescue from London and Ireland because @metpoliceuk can’t seem to crack global organized crime: #BankingFraud #Bitcoin #BTC

Who is “Mr. Sam”? I found some possible matches via Open Source methods but was not able to confirm.

My LinkedIn contact Markus Goldgruber, an Austrian citizen, was recently lured to Brighton, UK on false promises in a business venture by Alex Neill and Tony Glover.

He discovered, in reality that the business was transnational crime while he was working there and became trapped in U.K. for two months until the Sussex Police rescued him. I tried to help and support Markus the best I could from USA via WhatsApp and then assisted the Sussex police through their online message portal.

Markus has a rare health condition since a young age and this tragedy has take a toll on his health.

Markus could use our support and prayers. He is an intelligent, honest person, who became too trusting of others.

Sometimes it is hard for honest people to fathom that others are not genuine, or that they have a different persona than how they portray themselves to be. 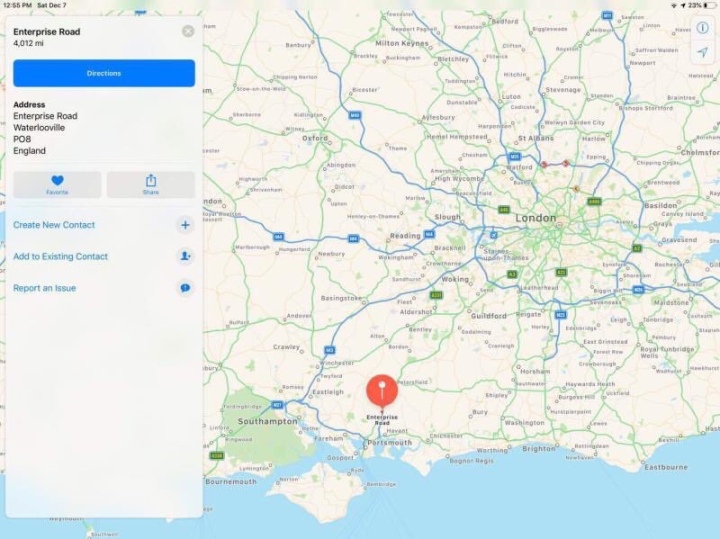 Business Address of the Venture that Alex and Tony Formed on Enterprise Road.

Markus was able to travel back to Austria after the police came to the residence where he was trapped on Vernon Road in Brighton. Shortly afterwards, he posted about his experience on LinkedIn.

“Unfortunately … me … myself … was captured for nearly 2 months in Brighton/UK … and had to experience horrible things there … thank police for rescuing me from these people (Tony Glover, Alex Neill, … other behind in the back unknown ?) .. who have damaged and tortoured me for a long time … GOD BLESS … I am alive and SAFE now !“

““FUTURE” only can be built if “INTENTIONS are HONEST” … unfortunately there are “TO MANY FRAUDULENT & SCRUPELOUS PEOPLE” … who are only interested in “STEALING – TAKING ADVANTAGE of “INTELLECTUAL PROPERTY & KNOWHOW” !” – Markus M. Goldgruber 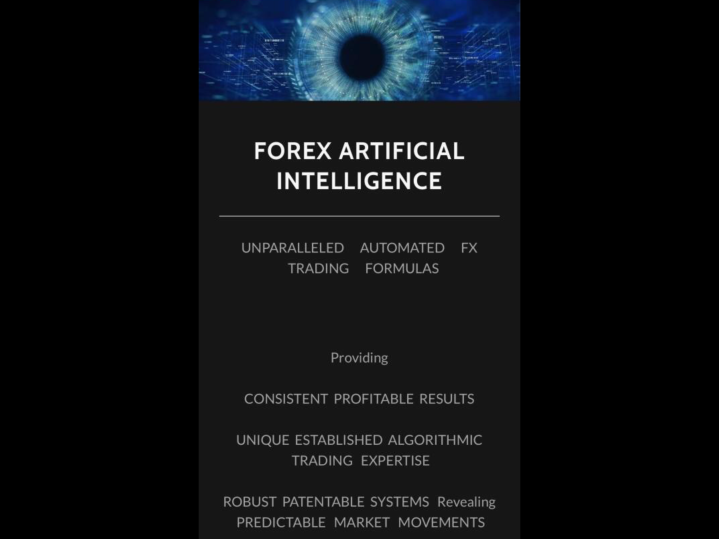 Alex and Tony where using the signature of Markus on documents and letters. This is the business website that was being formed using the Intellectual Property of Markus.

Tony (Anthony) Glover lists his name on the Forex business: 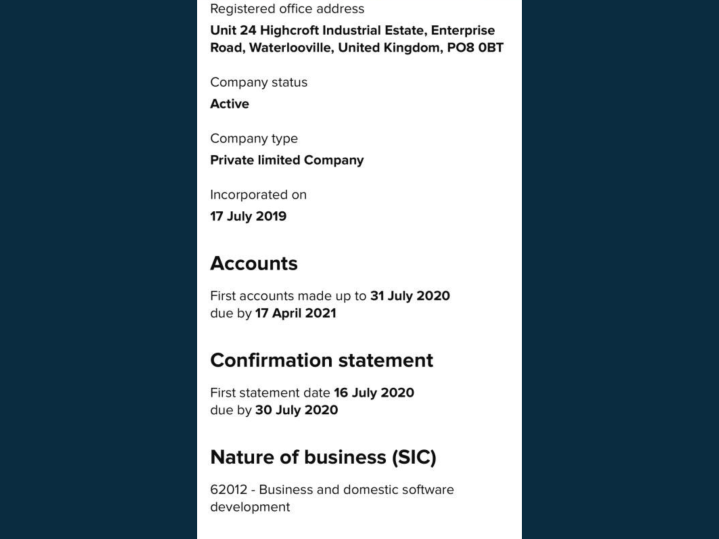 According to Markus, there were a few persons that he met or learned of through Tony and Alex who he believed were involved in their schemes. He also relayed that there was some type of church involved:

Wanda Maddox (also goes by Jesse Love) is a person of interest regarding ‘FXAI Limited’ with many international connections.

Rob Labs once ran for Brighton City Council and was the “computer geek” of the team. This Facebook profile of Larry Moore mentions him on his account.

The first Facebook profile I found of Rob Labs has recently been deleted. This profile of Larry Moore still exists: https://www.facebook.com/larry.moore.39108

This document signed by Alex Neill, listed the person trading as Markus Goldgruber. Markus has been barely surviving and unemployed for several years. I can confirm that he has never owned $500M to purchase Bitcoin. So where was this money coming from and for what purpose?

Brighton Hove Police Tweet to Me: “Hi Christine, if you would like to report to us we would encourage you to use our online reporting tool as we are unable to take reports over social media. It can be found here: socsi.in/ggQ49 Thanks.“

I am documenting this organized crime involving #Bitcoin on this thread for the public as I work transparently in Global Intelligence. Email: Silkthreads9000@outlook.com” – December 20, 2019

I corresponded with Sussex Police via e-mail, silkthreads9000@outlook.com: 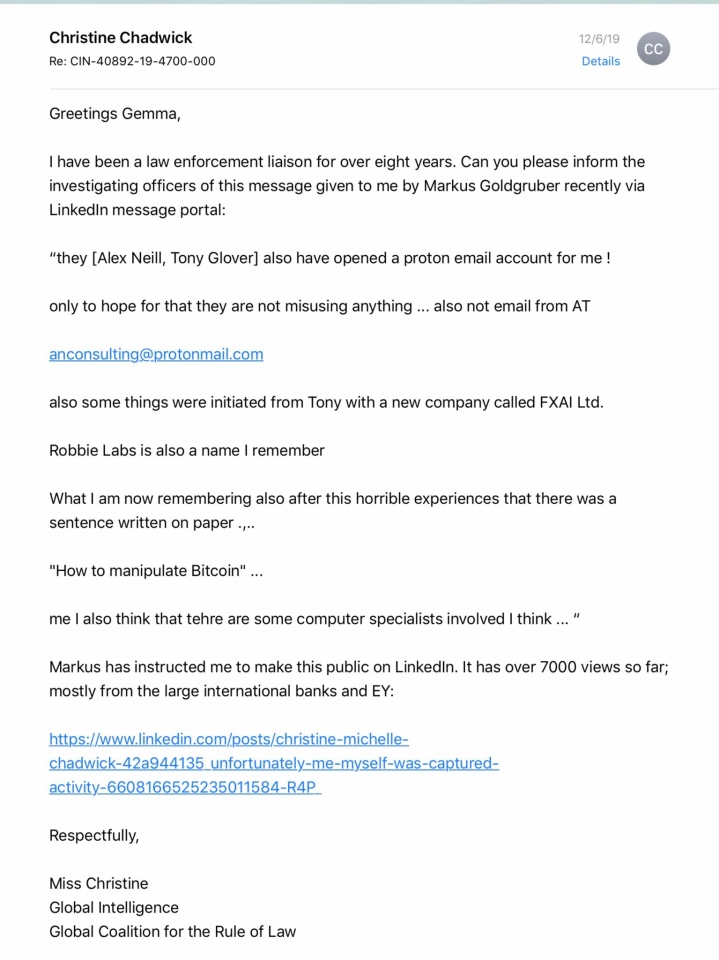 My initial report to Sussex Police via the online message portal on November 28, 2019: 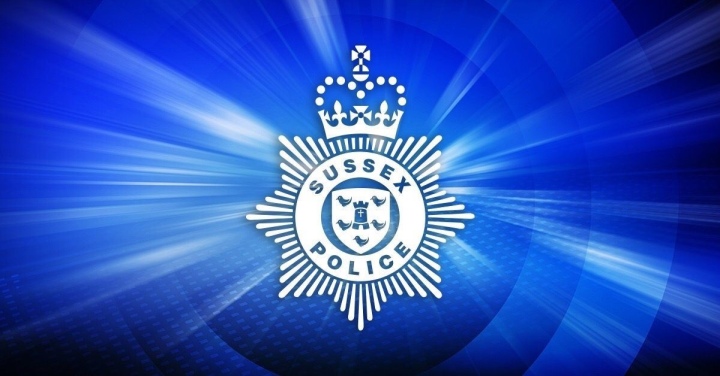 “I documented all on your Twitter feed and also sent in info to London Met message portal on Twitter. I am an activist of 8 years and I work as a volunteer in global intelligence. I am also slightly autistic so I communicate best on social media. Brighton police transported Markus M.Goldgruber to Royal Albion Hotel last night. Police did not give him a contact name nor did he record badge numbers of the 6 Brighton officers who came to the residence he was trapped in on Vernon Ave. Markus has a rare disease and only has one kidney. He has a high I.Q. (170) He was lured to U.K. on false promises by Tony Glover and Alex Neill. When Markus discovered that they are involved with nefarious activities and international organized crime,  he reached out to me for assistance. He is an Austrian citizen with very little funds. He feels trapped and trying to gather his belongings and secure bus ride home. My Twitter account: @ChristineChadwi my LinkedIn profile: http://scanmail.trustwave.com/?c=11436&d=mqzg3RbLlKZ8ruTmSnMA5qZ7T2DIajp9rer0HrjUww&u=http%3a%2f%2flinkedin%2ecom%2fin%2fchristine-michelle-chadwick-42a944135 This is not the first time I had to report to U.K. – In November of 2017 I had to fly to London to rescue a disabled Barclays investment banker,  Edmund JM Dunne. I am here to assist law enforcement if need be. At your service,  Miss Christine”

“Markus is safely back in Austria and still hoping for a legitimate investor regarding his Intellectual Property in Forex forecasting.

Neither him nor I are aware of any follow-up, investigations, or arrests by the Sussex Police into what we have reported here. I have detected that both Tony Glover and Alex Neill are still active on social media.” – CMC