My former boss and best friend, Edmund JM Dunne is now healing and in a new location. Edmund is a Barclays investment banker that survived the long string of suspicious banker deaths surrounding the years of the LIBOR scandal. There were 90 suspicious banker deaths total; both homicides and suicides where it has been determined that employers were cashing in on tax free life insurance policies known as BOLI.

Edmund was found trapped in tortuous isolation and living conditions, in the countryside of Ireland, on the estate of aristocracy suffering severely from trauma in January of 2017. For years he had written to law enforcement, governments, officials and embassies for assistance, only to be ignored or dismissed.

As an American activist, I discovered Edmund missing and found him extremely and publicly suicidal on his Facebook page (currently taken offline by himself) after World Bank Whistleblower, Karen Hudes published his private e-mails.

I rallied the Anonymous collective and the cryptocurrency enthusiasts to help me amplify Edmund’s voice on social media and to coordinate relief efforts for him. He was assisted by civilians all over the world and two attorneys from the UK, who working collectively, along with Edmund’s father, to relocate Edmund to his hometown community where he now has the support of a thriving small town.

Edmund would sometimes be fighting for his life on an hourly basis as I kept watch 24/7 for nine months via the Internet and phone calls to keep Edmund feeling supported while he fought for his sanity while enduring tortuous living conditions while be isolated and very unwell.

In November of 2017, I flew to Europe to assist Edmund for eight weeks when he regressed to a child-like state and was having difficulty in managing his correspondence and daily tasks. I resided with him for 6 weeks in the lodge where he was trapped and I witnessed the harsh conditions for myself.

The lodge was freezing cold without proper heating, it had a leak in the ceiling and drain pipes, the inside was infested with rats and mould. The washing machine was broke and the closet store was a five mile walk away.

As a mental health technician of 2 years, I can confirm that these conditions would have been traumatizing to any person and especially a disabled person suffering from trauma and C-PTSD. It is a miracle that Edmund survived this.

Edmund still has some difficult days but he is not longer suicidal on a daily basis and he is painting! – CMC March 25, 2019

When we were assisting Edmund in his year of difficulty in 2017, Edmund would record Facebook videos seeking assistance from officials. I would write out the transcript of each video to report on other social media channels. 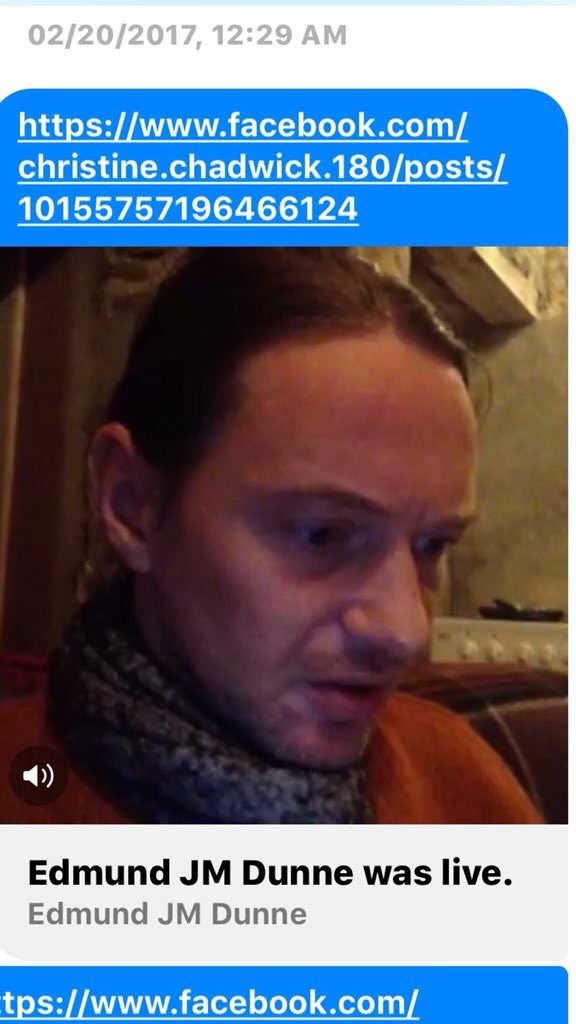 I’m just going to pull out the journals and get the diplomatic journals. Right, I am not going to address you as your Majesty because we are well acquainted at this stage through my letters.

So I am pulling the diplomatic journals for 2016. Whoever works at Buckingham Palace should be fired at the moment because they should not have covered this up. And it comes down to the Queen and I to sort this God awful mess out. Both governments could collapse on this.

I am referring to the diplomatic paper of February 1st of 2016. If you would be so kind as to look at that. I can’t give the contents of it because they are closed diplomatic. There is somebody at Buckingham Palace named Steve, can you ask him to check the letter that was sent when I went to London in November, I gave you Margaret’s name [referring to fashion designer, Margaret Pierce].

I am particularly drawing the Queen’s attention to this, she should be watching and it should be the Queen watching and not those idiots she is hiring. And the Queen is well able to deal with people with a stern voice so this is not being rude. We’re very annoyed at the moment.

So we are going to carry on through the diplomatic journal here [becomes emotional]. I have never encountered such a bunch of idiots in my life. February 9th, 2016 there was a letter sent to…following are the names of the people in London who are responsible for this God awful mess; Lord Feldman of Estree who is the chairman of the Conservative party.

And there is a list of 20 odd names. You should have read that letter and you should have completely understood it so I don’t understand what the problem is.

There is another letter here on February 19th. Again, I can’t repeat it because it is closed diplomatic. So that’s about it. This is the humdinger! [holds up paper] …which should have sent everyone into apoplectic and I think it was something to do with the Panama papers.

This distribution list on this letter that was done on the 1st of March, which basically arrested the entire United Kingdom, was addressed to everybody from the Queen, Ambassador Dominik Chilcott [Ambassador to Ireland at the time], Andrew Parker [Director General of MI5], John Sawers [Sir Robert John Sawers, Chief of the Secret Intelligence Service (MI6)], John Thomas [ Baron Thomas of Cwmgiedd, Lord Chief Justice of England and Wales ], Jeremy Wright [Attorney General for England and Wales], Robert Buckland [Solicitor General for England and Wales], Judge Foxwell [Judge George Foxwell, Salaried Employment Judge of the Employment Tribunals], Alison Saunders [Director of Public Prosecutions ], 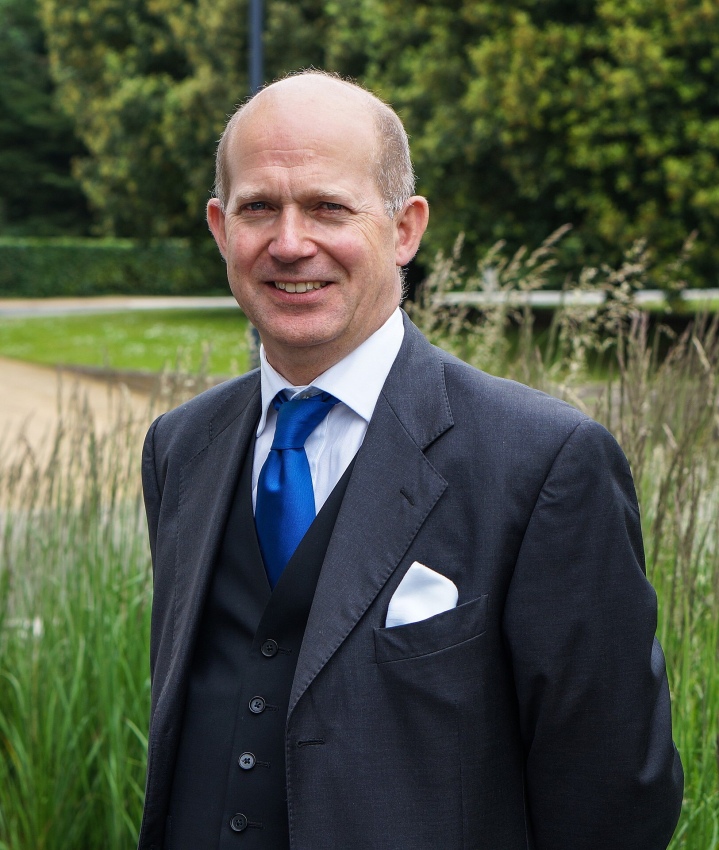 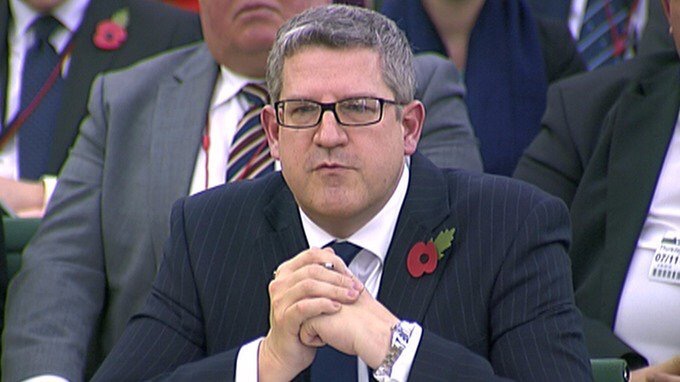 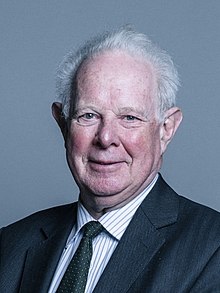 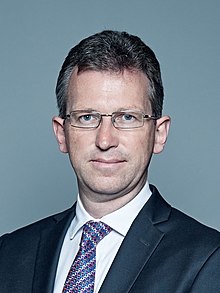 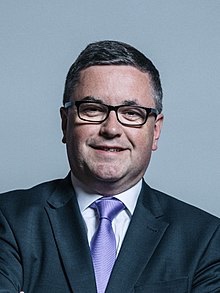 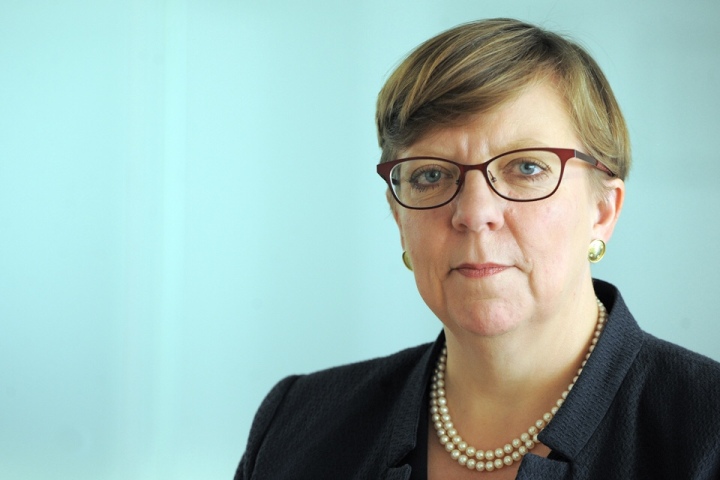 Noirin O’Sullivan, Director of Strategic Partnerships for Europe at the International Association of Chiefs of Police

The citations were ….unitellegable. And it was copied to the Financial Times which is Lionel Barber, and the Irish Times, Kevin O’Sullivan and the New York Times which is Dean Baquet! 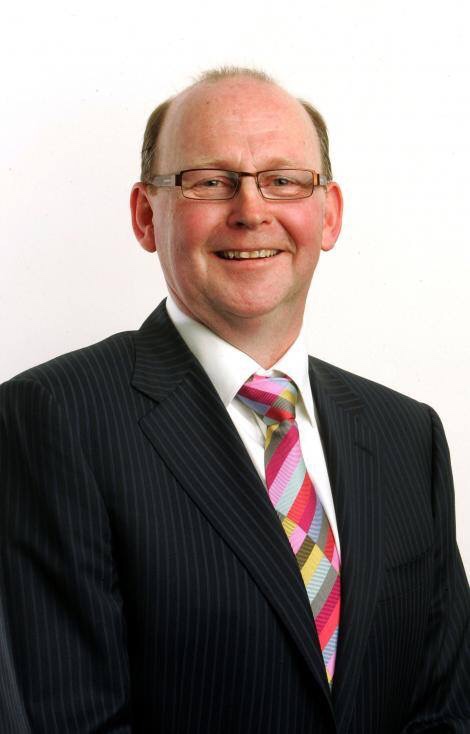 …and that letter, it basically hit the nail on the head and dealt with this so I don’t see why this is going on so long!

There are endless amounts of letters in this portfolio. These are the diplomatic letters that come in from… all official letters. So I can’t see what the problem is!

As you can hear from my voice, I am a little bit tired and I’m fed up dealing with the British and the Irish, they are lying through their teeth! And the Queen knows this and I told her that. So if someone is watching this thing, if they can sort it out please.

Andrew Parker and Alex Younger know about this case and they can send a helicopter here, there is plenty of ground outside! So that’s the end of it. Such nonsense!

“It is my personal assessment that all of the persons listed in this blog would have had blood on their hands had Edmund succeeded in taking his own life.

If we had not found Edmund and intervened there is a good chance that Edmund may not be with us today. I believe that the Internet helped save Edmund. Everyone says that they are for ‘Suicide Prevention’ but in Edmund’s case, he continued to be ignored and dismissed by all officials, neighbors and family.

All of these officials, including the Queen were notified numerous times by Edmund himself via certified mail that Edmund had become victim in a multi -agency cover up involving Barclays, Nightingale Hospital and both British and Irish establishments while being trapped in tortuous isolation and living conditions, also losing his livelihood, home, and health. He struggled to survive on disability and sometimes he did not have enough food to eat.” – CMC March 25, 2019 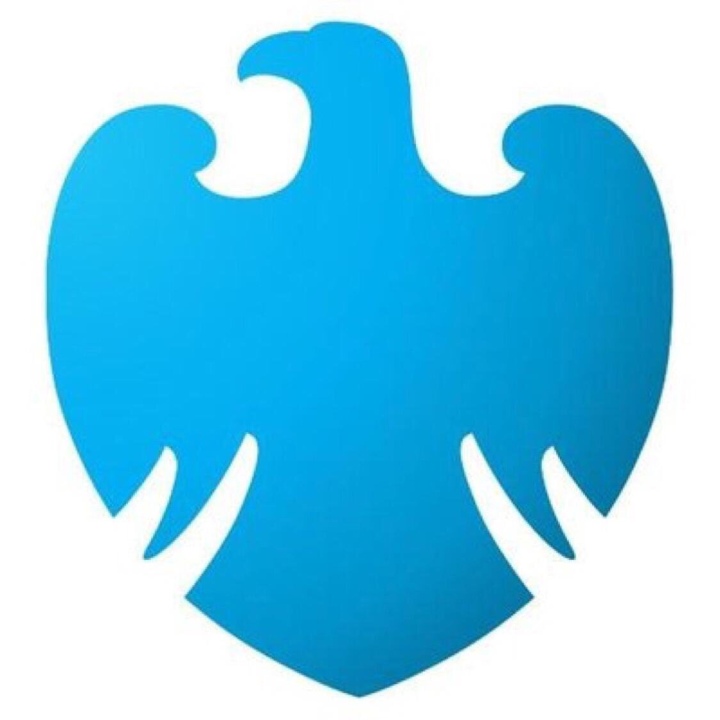