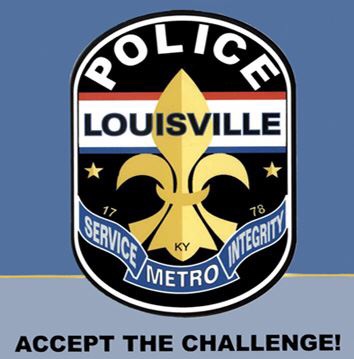 I have just returned from my local police station, Louisville Metro Police, 4th Division here in Old Louisville, Kentucky on this day of March 25, 2019. I relayed my seven years of intelligence gathering to Sergeant Pam Oberhausen. I have been working globally, on the streets, the Internet and in Europe as an activist and civilian intelligence operative for seven years now studying the global monetary transformation and currency evolution now underway for purposes of heath and safety. I work both nationally and internationally with other activists to share knowledge and information for security purposes. 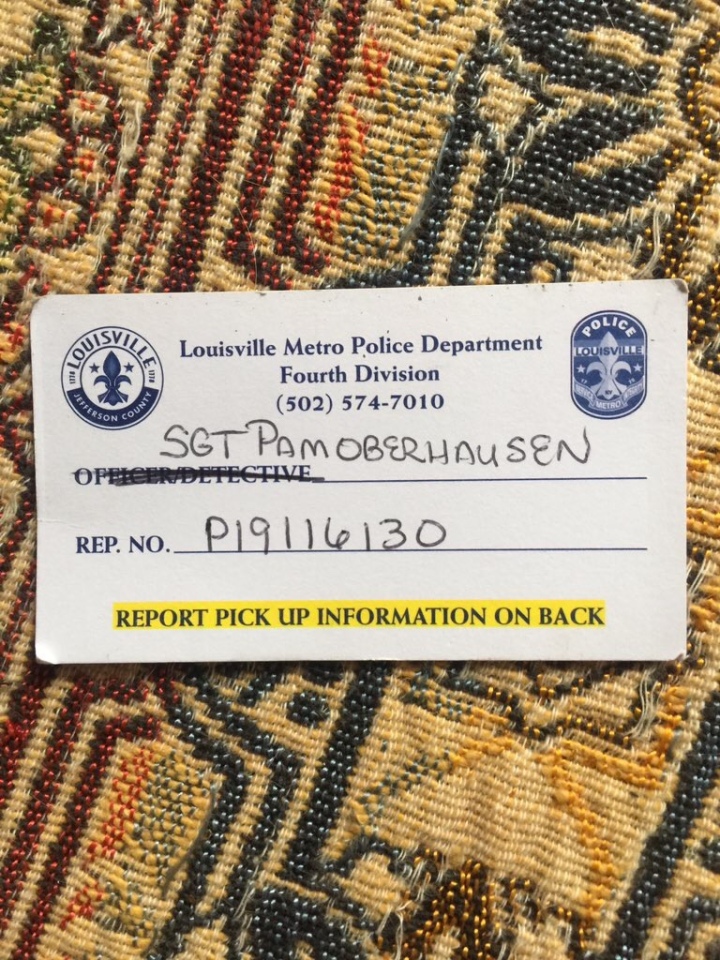 Recently, while trying to document reports for International Law Enforcement, I was getting attacked with sophisticated military grade remote weaponry. I also found out last Spring that I have been covertly implanted with a RFID tracking device by a Sheriff in Okaloosa Co. Florida that shot a dart-like object into my back right before I was tasered over six times when I was arrested for activist duties in 2013. Report # OCSO13OFF012965

Officer Oberhausen has indicated that there is nothing that my local police department can do for me. The interaction was documented and recorded but no action will be taken. No referrals to other agencies were given. – Christine Michelle Chadwick 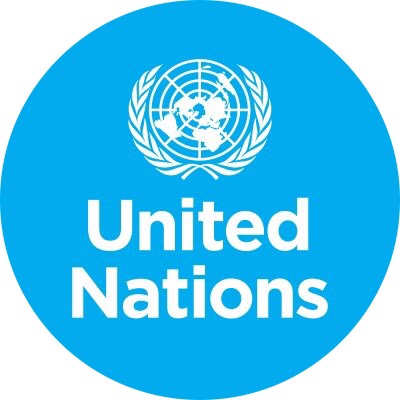 In 2011 I detected that not one agency was protecting our most vulnerable from these banks.

My calls into both national and international agencies these past seven years have gone unheard. For this reason, documentation was sent to all the worlds missions at the United Nations for monitoring purposes and for reasons of Health and Safety.

My name is Christine Michelle Chadwick. I spoke with you on Monday, March 25, 2019 regarding the global intelligence work that I do as an activist in collaboration with the Global Coalition for the Rule of Law monitoring our global monetary system for safety purposes and the dangers that occur because of this role. Specifically, the covert RFID implant that has been detected in my back as indicated by my chiropractor and boyfriend witnessing that a magnet attaches to the area that was wounded in 2013 by a sheriff with a DOD secret security clearance working for Okaloosa Country Sheriff’s Depeatment in Florida. You were shown a picture of my chiropractor witnessing that a magnet attaches to my back (upper left scapula area ) on my IPhone.

On this date you indicated to me that there is nothing that the LMPD can do for me. My question for you is: 1) Does the audio recording that you tell me was taking place as we spoke stay on permanent record?

2) Did you consult any other authorities in your department regarding your assessment and conclusion or did you make these assessments and decisions on your own?

What laws were used to do this to me or was it done to me illegally without my knowledge or consent? I am preparing to have a surgical procedure but I need to consult professionals on the best way to have this implant removed as to preserve any evidence.

I feel that I should at least been given a reference to a higher authority than LMPD if my local station can not assist me but since you indicated that you do not understand the global monetary system, the Internet of Things or the type of work that it is that I do, I feel that I should speak to someone more knowledgeable and with more authority.

Can you please look into this for me? I would also like to inform LMPD that reports have been made and sent to all the worlds missions at the United Nations and Japan, over 200 countries have access to this information for safety and monitoring purposes. Some countries keep my identification on file. Much of the networking and intelligence work that I do as a civilian and in collaboration which other networks is to protect the pensions of local and state police forces here in USA. We work to protect you and your families.

I would also like to remind you that I have support and endorsement from many officials, including Chiefs of Police nationwide and specifically Chief Karl Auerbach in Scottsdale Arizona has publicly endorsed me and has given me a formal letter of referral. Chief Auerbach on LinkedIn: http://linkedin.com/in/karl-auerbach-02b52975

Once again, I thank you for your time and assistance Sergeant Oberhausen.

Social Media Can Be Used As Evidence in A Court of Law: https://silkthreads.press/2019/02/05/social-media-can-be-used-as-evidence-in-a-court-of-law-edmund-jm-dunne-taught-me-this/

Letter sent to Louisville Mayor’s Department on March 28, 2019 via the online message portal:

My name is Christine Michelle Chadwick and I work internationally as an activist and civilian intelligence operative in collaboration with the Global Coalition for the Rule of Law. Primarily we monitor the changing global economy and monetary system for safety purposes with the aim of protecting pensions of civil servants nationwide.

The work that I do can become very dangerous as evident by the many various attacks that I have had on my person over the years. Most recently attacks using sophisticated military grade weaponry over and in my home here in Louisville on February 6, 2019.

Knowing that our Mayor Greg Fisher has both an economic background and interests in e-commerce, I felt that he would be a good candidate to relay my seven years of intelligence gathering to as well as these most recent attacks in our own town of Louisville.

I placed a call into the mayor’s office on February 11, 2019 regarding a national securty concern and assistance in filing reports to my local precint as I do not think they will understand the intricacies of the kind of work that I do and the mayor will.

I never received a response from the mayors office regarding the message that I left with the receptionist on February 11, 2019. Because I was not protected here in my home of Louisville and not getting any assistance, I have written to all the worlds missions at the United Nations and Japan for safety and monitoring purposes. I sent in reports to these entities on March 13, 2019 after the President of the Major Cities Police Chiefs Association, Chief Art Acevedo did not respond to me or national security concerns in a timely manner.

Confirmation of receipt by the Foreign Affairs Department USUN was sent to me via e-mail on March 13, 2019.

I am writing to inform you of these recent developments and to let you know that I am now engaged with our local precinct via Sergeant Pam Oberhausen 4th Division here in Old Louisville and as expected, she does not have any understanding or comprehension regarding my work, reports or needs for assistance.

The work that we do is open to all nations, agencies and brotherhoods equally. Some countries keep my identification on file. I have been endorsed by several police chiefs and officers nationwide and specifically Chief Karl Auerbach in Scottsdale Arizona has written me a formal letter of referral and has publicly endorsed me on LinkedIn. Chief Karl Auerbach on LinkedIn: http://linkedin.com/in/karl-auerbach-02b52975

I was disappointed that our mayors office was negligent in acknowledging me. I would think that the safety of our town and its citizens would be of interest to the mayor’s department. However, these actions have indicated that this is not the case.

If ever this office decides to reverse this trend, I am willing to assist in revealing the reports and information that I have at my disposal.